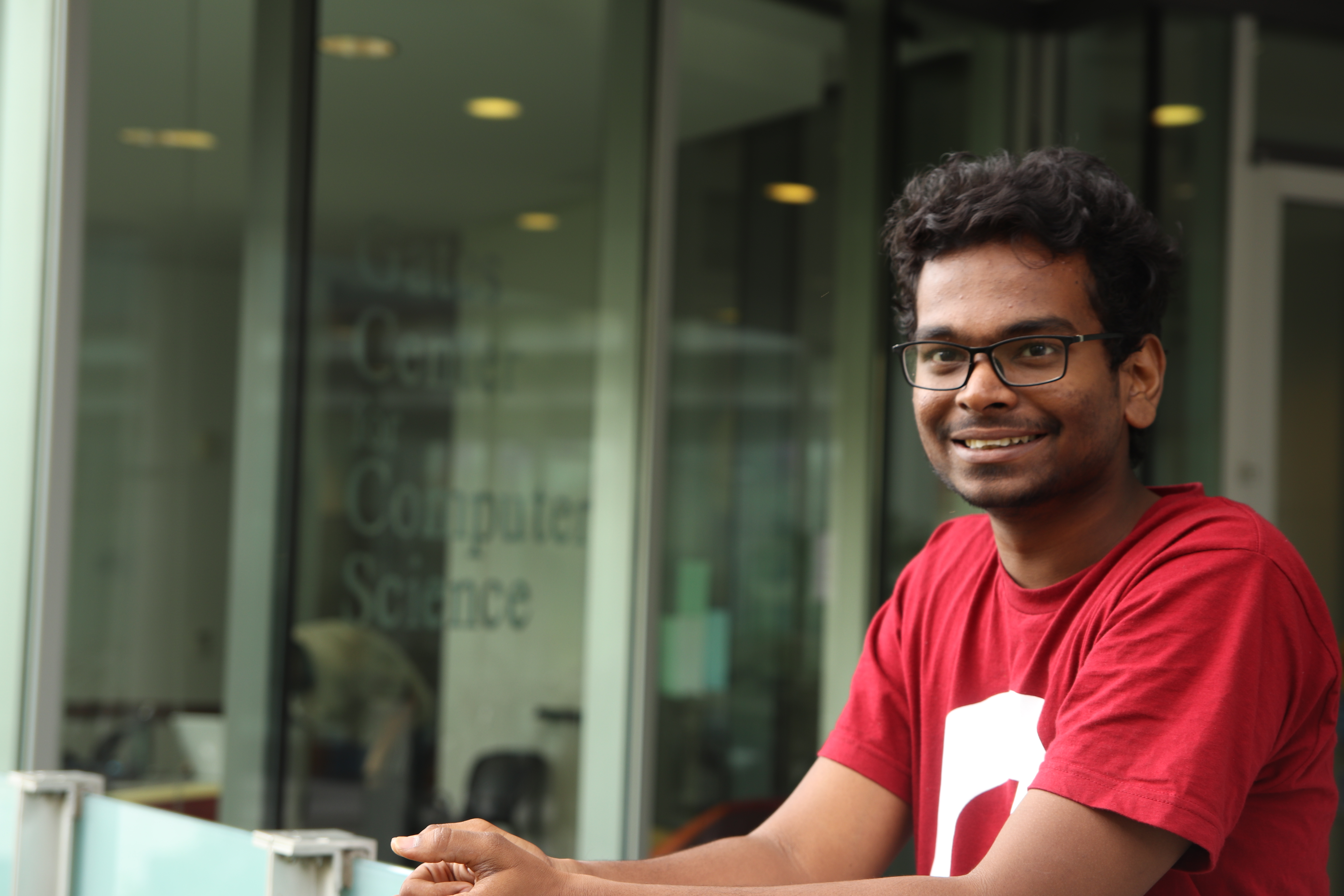 My journey in the field of robotics has started in a Robotics Lab (IvLabs) at my home university. My vision of humans working alongside robots, drives me to contribute in the field of robotics. I have been a part of the core committee of my college Robotics Lab (IvLabs) and as a member of IEEE, VNIT students chapter. I have also participated in several competitions like TEXAS INSTRUMENTS INNOVATION CHALLENGE and FIRA2016, which exposed me to various divisions in robotics. Not only as a student but I also take active part in mentorship of my juniors which helps me to propagate my vision in the field of robotics. Currently I am a part of the Robotics Institute Summer Scholars (RISS) program, I work with the medical robotics team at the Biorobotics Lab and I am mentored by Dr. Howie Choset (Prof.) and Arun Rangaprasad Srivatsan (Ph.D.).

Robotic Surgery or Robotically-assisted surgery was developed to overcome the limitations of pre-existing minimally-invasive surgeries. They help to reduce the causalities by enhancing the capabilities of surgeons performing open surgery.

My research deals with developing the vision and perception capabilities of a medical snake robot which performs minimally-invasive heart surgeries. The current robot which is developed for this application is not embedded with a vision system. This makes it difficult to track the motion of the robot inside the body during the surgery. This gives us a hard time in monitoring the motion of the snake once it’s inside the body. The solution for this problem is simply provided by having a camera along with the tools at the time of surgery. The state of art Computer Vision techniques allow us to construct a 3D view of the environment just from the camera images. These techniques also give you the online (real-time) position estimate of the camera, which helps in estimating the location and motion of the snake inside the body. It proves that having a real-time view of the environment inside the body is useful in many ways. Some of them being, how severe is the clog (inside the Heart)? Or When shall the surgeon take control over the surgery? Or In deciding what kind of tools that the robot needs to carry with it? And these are some critical questions that weren’t answered before but can be addressed by implementing the proposed system.

Alongside I have also contributed towards developing an augmented-vision environment for the surgeons performing robot-assisted surgeries. This helps them to visualize the information that a robot perceives during surgery. This also reduces their effort in fields such as tumour disposal surgeries, where we need to find the precise location of the tumour and operate on it. Imagine the surgeon having the complete vision of the entire organ along with the location of tumours in it! It greatly reduces the complexity the surgery and makes the pre-existing complex surgeries as minimally-invasive surgeries. It also has its applications in teleoperated robot surgeries.